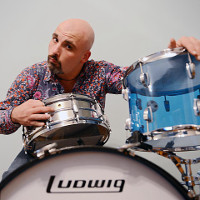 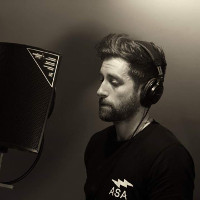 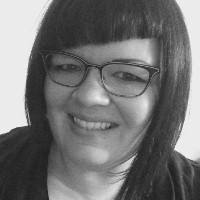 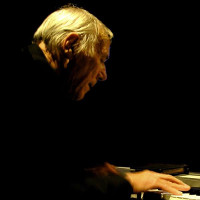 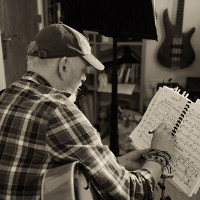 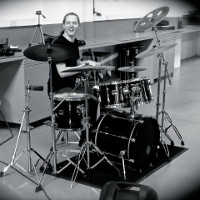 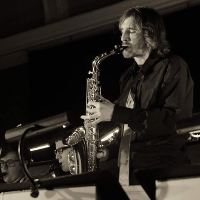 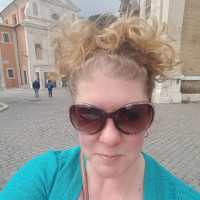 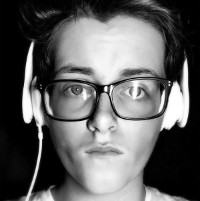 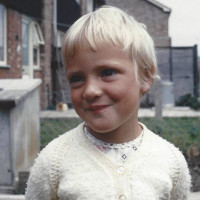 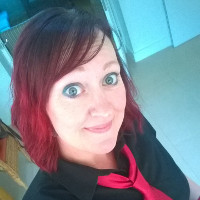 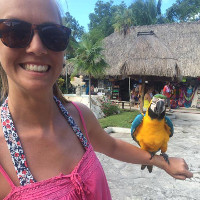 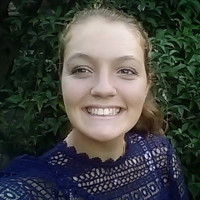 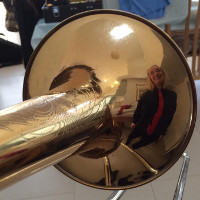 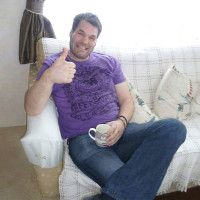 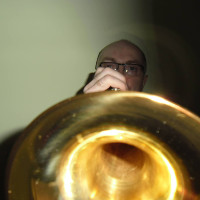 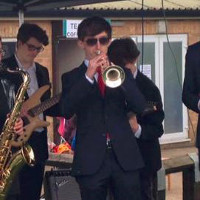 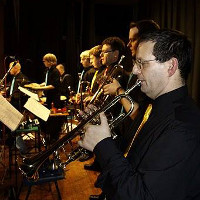 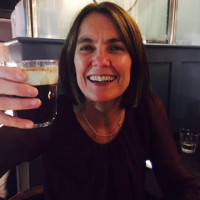 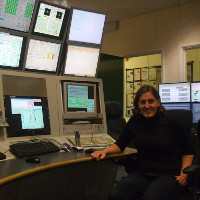 Lee Smith is a professional drummer & teacher from Northamptonshire, and he has been playing drums for just over 20 years. He graduated from the ACM in Guildford, has studied drums with Ian Self and Pete Riley, and taken instruction from Phil Solomon, Dom Famularo, Pete cater, Chris Adams and Joe morello.

Lee has played in all styles from brass band, big band, progressive rock, funk and fusion, and also he has played high level UK and European festivals such as Glastonbury Festival, Melloboat festivals (Sweden), Weyfest, Watchett, Sonic Rock Solstice and many others, and has also performed small gigs with current Yardbirds guitarist Ben King.

Lee currently teaches at his own DRUMSMITH studio (one-to-one and internationally via Skype) as well as for NMPAT (Northamptonshire Music and Performing Arts Trust) in schools. He is a member of the Hudson music T.I.P teaching group and a regular contributer to Phil Solomon's DRUMSTUDY newsletter. Lee is a member of UK folk-rockers Leatherat, the James Foley Band and is the drummer/MD for the Great Central Big Band.

He appears on the Bobbie Watson album "Off The Leafy Pathway" And "Snake Eyes" by Leatherat, as well as other recordings. Lee is a proud member of the Vic Firth education programme and uses Vic Firth sticks,brushes and mallets and Sabian cymbals evans drumheads and ludwig drums exclusively.
(Close)